How to prevent gender violence blog 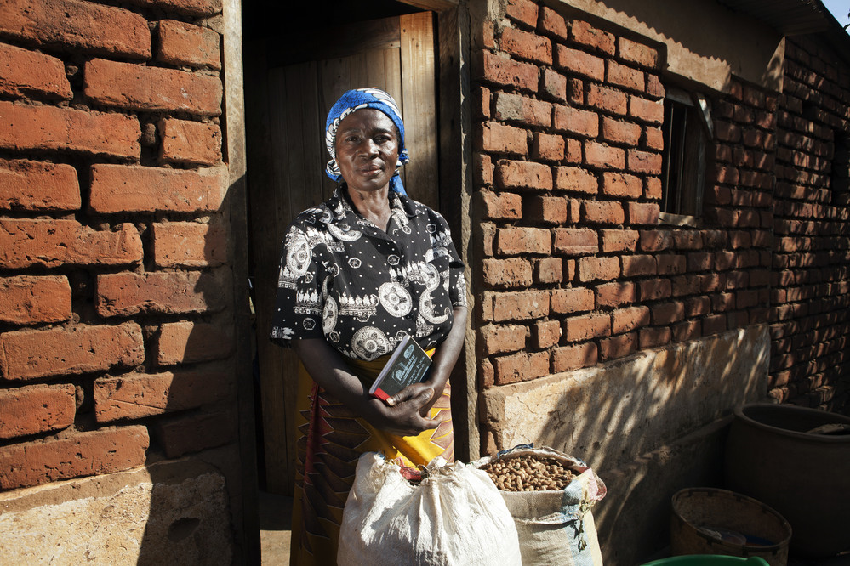 25 May How to prevent gender violence blog

We understand gender violence as the attitude that tries to violate both the dignity and the physical and moral integrity of women. why? For the simple fact of being a woman. But… Are there ways to prevent this type of violence? We talk about how to prevent violence!

It is a form of discrimination that favors a situation of inequality for women. Promoting the superior power of men over women.

Therefore, we can say that gender violence encompasses any act of violence based on gender and that it entails consequences related to physical, sexual, or psychological harm to women. This includes both threats, acts of coercion, as well as deprivation of liberty. Whether they take place in public or private life.

How to prevent gender violence? 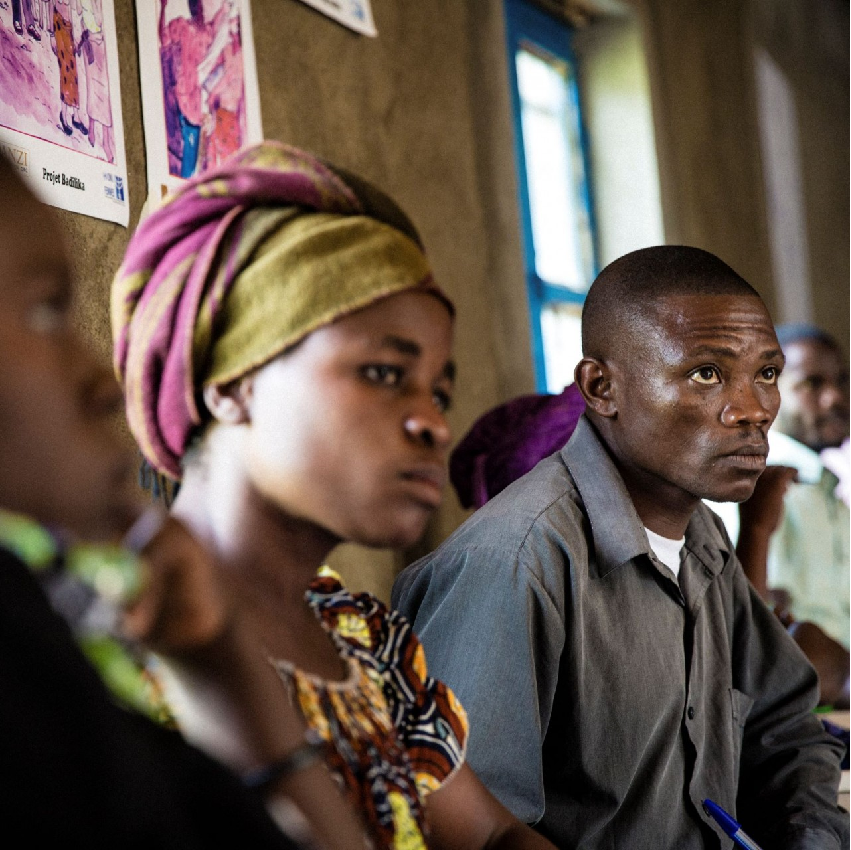 Don’t know how to prevent gender violence? Although it may not always work, below, we leave you more information on ways to prevent this type of violence against women. Go!

In order to avoid gender-based violence, it is necessary to promote and inculcate the education of respectful relationships, as well as gender equality, at an early age. Working with young people is the best option to achieve rapid and sustained progress in the prevention and eradication of gender-based violence. However, public policies do not have a significant impact on this stage of life, where it should be a crucial action to promote the different values ​​​​of gender equality with the smallest.

Therefore, one of the main ways to prevent gender violence is EDUCATION. There are many entities that develop programs related to the prevention of gender violence in which they try to involve youth society so that they make greater efforts to put an end to gender violence against women and girls.

Another way to prevent gender-based violence can be by running regional programs working with men and boys with the intention of preventing gender-based violence. The fundamental objective of promoting the culture of gender equality is to reduce the prevalence of violence in the long term through changes in mentality among boys and men, considerably enhancing institutional capacities, as well as improving policies at the regional and national levels.

How to combat gender violence?

More and more foundations, institutions, NGOs, and a large number of entities are committed to the prevention and elimination of gender violence. In this post, we tell you a series of tips that you can carry out to help and participate in promoting gender equality. We want to divide the ways to avoid gender violence with the following structure:

This part is more about advice to support victims of gender violence and how we can do it. First of all, you should try to show the greatest interest in knowing how he is without judging, don’t judge.

You must try to make her feel that she is not alone, that you are her support, her shoulder to cry on, and encourage her to break the silence. Although all the things they tell you to seem like science fiction, believe it, ask them directly, how can I help you?

Try to explain to him (very patiently), that he is in a toxic situation. Unfortunately, many of the women who suffer gender violence are not aware of it. They have internalized it as something normal and practically always feel ashamed and afraid of exposing their situation. Therefore, you must get involved, not decide for her, but make her feel that she is not alone.

Even encourage her to share her story and lean on other women’s foundations that support them. Encourage them, and above all, make them feel valued. This last point is crucial to combat gender violence. Remind her how much she is worth de Ella, how brave she is going to be to break the silence. And thank her for placing her trust de Ella in you.

These are some of the recommendations that you can follow to help women to put an end to the situation of sexist violence. But read on, we’re not done!

You as a person, as a friend, can help, but there are also a large number of helplines. As well as service agents such as the police or civil guard who help to avoid these situations and try to put an end to them. The first and most fundamental piece of advice is don’t keep silent. Don’t be tolerant of your aggressor, and don’t feel sorry because he becomes aware of how he doesn’t.

In short, and as a fundamental idea to combat gender violence. The main idea against gender violence is to make women participate in society, accompany them and value them. People who have suffered abuse have low self-esteem. And what is worse, in the vast majority of cases they are not aware of it. In fact, numerous studies show the aftermath. The consequences of violence are closely related to the consequences of post-traumatic shock.

You may also be interested in How to prevent situations of violence against women?