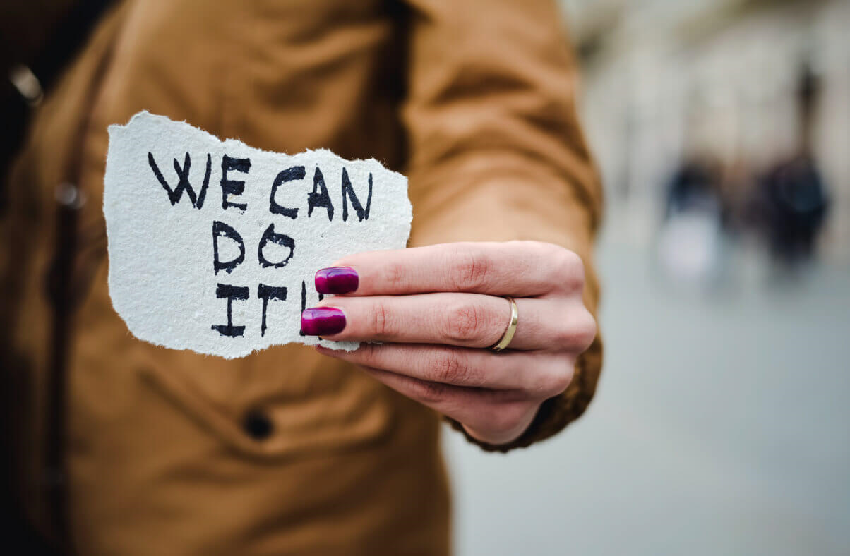 Women empowerment guarantees a system of equality and greater independence in favor of women. On the other hand, gives them recognition of the skills and qualities they have.

It favors respect and equal opportunities for women with respect to men and absolutely condemns physical or psychological violence and any other type of injustice that is exerted on them. 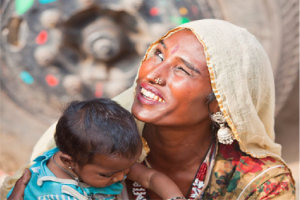 The goal of this process is for women to acquire greater control over their lives and decisions, something that although it has been a fact for a few decades in the West, in some Middle Eastern countries it still sounds like utopia.

Reclaim The Value Of The Female Gaze

It is essential that the female gender be recognized in all aspects and areas, giving it a voice and a vote in the determining issues of the society to which it belongs and in which it occupies a central role so that through its contribution it can positively influence changes and decisions that improve their well-being as a group, and also at a general social level.

Feminine sensitivity and so many other qualities and values ​​that they have exhibited throughout the history of humanity have been crucial in evolution and in achieving goals, however, patriarchal society has always pushed them aside, giving them a second place in all processes.

But clearly, the “battle” towards that end has not been easy and they had to overcome it. And in many cases continues to do so countless obstacles.

The Union Was The Force And Promoted The Change

It has been the result of a long process of struggle and vindication recognition. Carried out by women from all over the world, leaders in various areas. But also anonymous women who joined with their support. The various movements that in recent years have promoted and demanded immediate for women. That they are valued on a par with men as they always should have been.

Gender or domestic violence has been recurrent since the earliest times of humanity. However, over time, and for various environmental reasons. Beatings and murders perpetrated by husbands against their wives have increased considerably.

In recent years, the female weariness and the spontaneous communion that occurred within the genre allowed progress towards the creation of a global struggle and claim collective.

The #metoo or #niunamenos, born in the United States and Latin America, respectively, encouraged famous and unknown to denounce the harassment and abuse suffered over the years.

Among the most shocking and mobilizing cases worldwide. We must mention the one that emerged within the Hollywood film industry itself. Where a series of famous actresses denounced the producer Harvey Weinstein for harassment, mistreatment. And abuse of power, among other crimes, such as asking for sexual favors in exchange for work.

In Latin America, the claim has also been felt strongly through massive mobilizations of women. Who demand justice and changes in the laws so that beating husbands are punished and there are no more deaths of women.

There is still a long way to go to achieve full recognition. But without a doubt, progress in the last two years has been forceful and liberating.