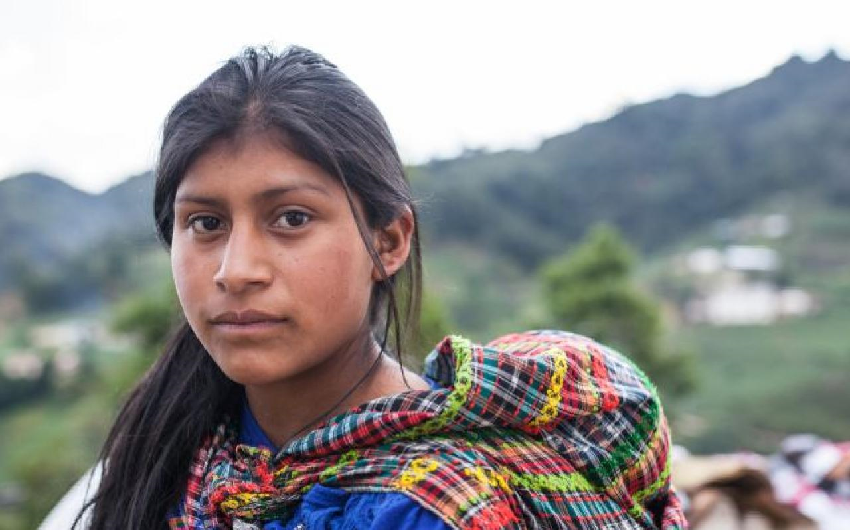 First, a disclaimer: I am a man, therefore nothing I say about violence against women can even come close to the suffering and humiliation that a victim of such violence endures, in any of its many forms. But I know, as the father of two daughters, Maite and Lía, that we must put an end forever to femicides, abuses, beatings, injustices, and fear. For many of them, being a woman is living in fear, in uncertainty. That must end.

Sadly, Latin America and the Caribbean are one of the regions with the worst rates of gender violence. There are figures that are truly embarrassing. Thousands of women (3,529, according to a survey by ECLAC) were murdered in Latin America in 2018. One in three women in the region suffers some type of physical, psychological, or sexual violence. And one in four was married or in a premature union before turning 18, according to Unicef. That is also violence.

How can we live with this reality and not do something about it?

It is true that there is now a greater awareness that this situation is unacceptable. But it’s not enough. That awareness must reach every corner of our societies. We must make it ours and strengthen it among all, not only when the calendar shows that it is March 8 and we run to celebrate International Women’s Day, but every day. Because make no mistake, what is at stake are lives, futures, and hopes. The cry is in the streets: “Not one less”. Insisting on that claim must be a moral imperative for everyone until it is no longer necessary. 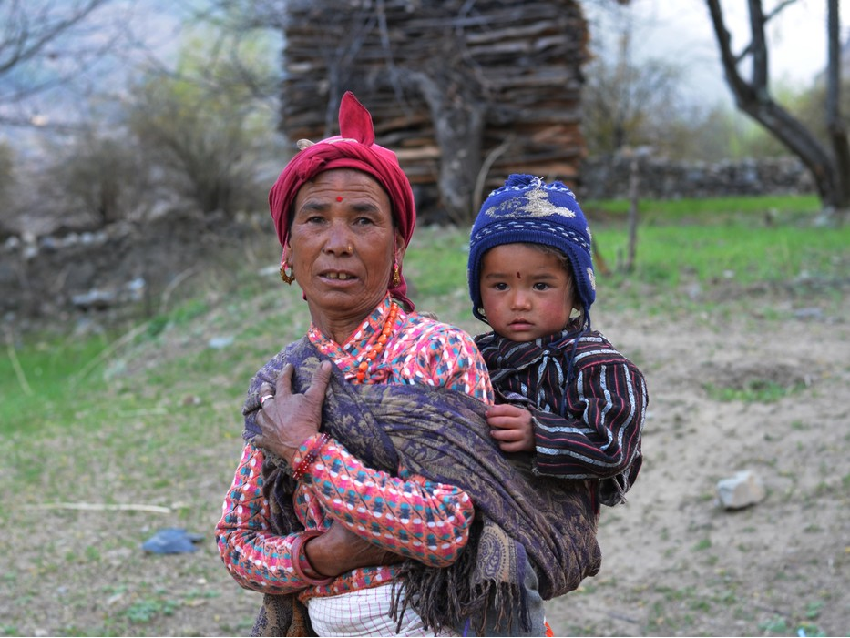 The challenge that lies ahead is enormous, both individually and collectively. It requires actions on multiple fronts, simultaneously and sustained, as well as learning from the good experiences of others.

Some Latin American governments, for example, are making significant efforts to strengthen the normative. Legal and institutional framework. In order to better respond to and prevent violence against women. The World Bank accompanies these initiatives and it is essential that it does so. Even knowing that we must do much more.

In Peru, for example, support is given to the ALEGRA centers in the provision of free legal, social, and psychological help to the most vulnerable sectors. This effort, of vital importance, includes comprehensive actions within the framework of the National System of Specialized Justice for the protection and response to cases of domestic violence and violence against women.

A positive example on this front is Argentina, where a Single Registry of Cases of Violence against Women (RUCVM) has been compiled for more than a decade. Its impact is direct: efforts like this contribute to improving the design of useful policies to eradicate violence against women and girls.

The challenge of culture change

This same battle is also being waged in the cultural arena, and quite possibly that is where the greatest challenge lies. Uprooting attitudes, social norms, and stereotypes that perpetuate the validity of a macho and violent culture is essential.  This requires action on several fronts and a condition that is elementary: men, of all ages, must get involved.

In this sense, we must look at education from a gender perspective. It is necessary, for example, to review teaching materials and techniques to avoid stereotypes and promote positive roles. In this way, alternative social norms can gradually be established that reaffirm gender equality, peace, and respect.

Thus, in Guyana, the World Bank is supporting a project that focuses on revising the national curriculum and equipping teachers with instruments and techniques that allow them to overcome conscious and unconscious biases and strengthen inclusion. And in the Dominican Republic, we support a government initiative to establish a teacher training program for the prevention of bullying and violence in schools.

understanding of how to influence to generate the necessary change. We have to continue betting on increasing our knowledge and our capacity to develop effective communication campaigns, such as the one that the World Bank supported in Brazil -“Homem De Verdade Nao Bate Em Mulher-, together with celebrities, congressmen, UN Women, and Maria herself da Penha, the woman who inspired the Brazilian laws against gender violence. Only in this way will it be possible to create awareness and promote policies that reinforce positive roles and the incentives to adopt them as a reference.

The urgent need to address this problem affects us all. Those who are already part of the efforts to eradicate violence against women must speak out louder. And those who haven’t gotten involved yet should look around. Women and girls are murdered, abused, and mistreated every day in our countries. Also on March 8.

You may like to read five tips for women entrepreneurs